How to Dismantle the GHD Mk6 Eclipse Hair Irons

Warning: The GHD Eclipse irons are difficult to take apart. They make previous models look like a walk in the park! We suggest you do not attempt this unless you are practiced at taking things apart.

This guide takes you through the basic process of getting the irons apart. Some minor steps may be missed out, but if that worries you then you should probably not be attempting it!

The GHD Eclipse is not repairable. A replacement mains cable is available from our online shop if yours is damaged (here). But make sure the cable is cut or damaged and the damage is stopping power getting to the irons!

The Irons Before You Start 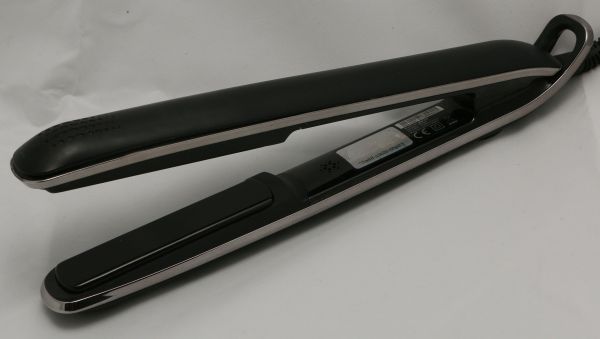 The outer covers are glued in place with double sided tape so you will need to prise them off with a knife. Gently warming the glue with a hair dryer might help.

Now you need to take the cable entry side apart .This is the side the power cable connects to.

Firstly remove the two screws that were revealed when you took the outer cover off. Then tease off the bit of plastic that has the illuminated GHD logo on it.

Then remove the bit of plastic that is below that and also goes around and holds the heater plate in place:

The non cable side is similar, but slightly different (the second part you remove does not go over the PCB). Remove the two screws that were revealed when you took off the outer cover and then tease out the bit of plastic: 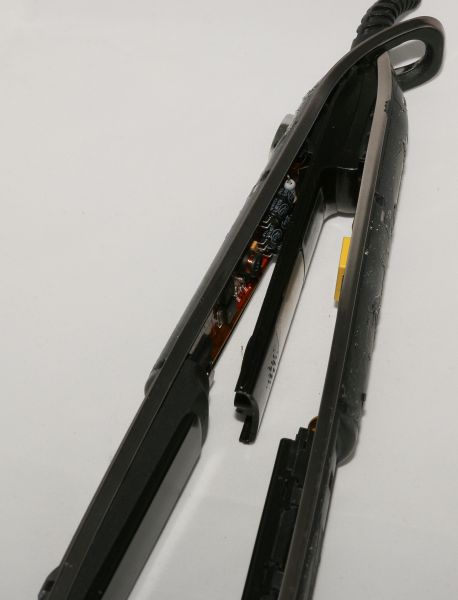 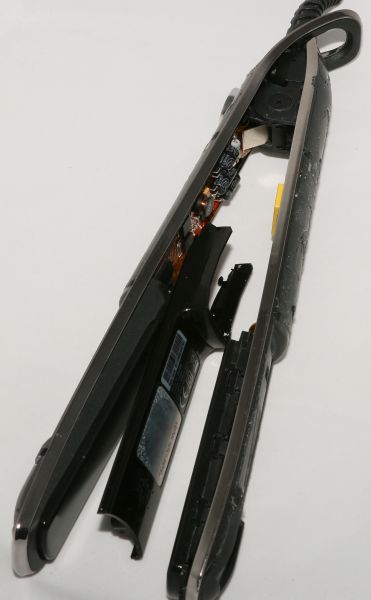 There is a single screw in the hinge pin and a blank plate on the reverse (just like in fake versions of older models!). Remove that screw and take the hinge apart: 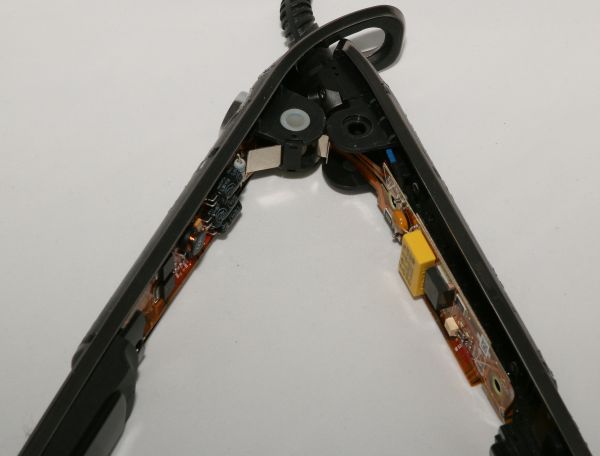 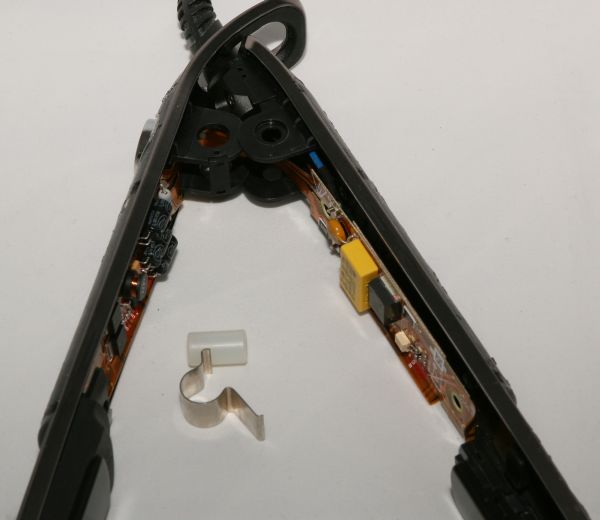 This is a bit tricky - you need to get the little PCB out from the plastic housing by releasing the small spring clips that hold it together. Once you've separated the PCB you can put it though the hole in the arm so the PCB can be taken out of the arms. 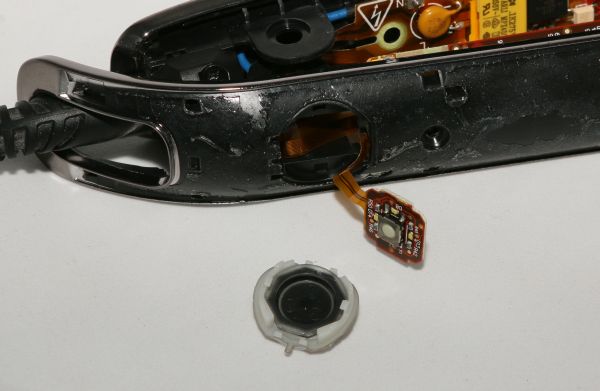 You now have lots of parts. Good luck putting them all back together! 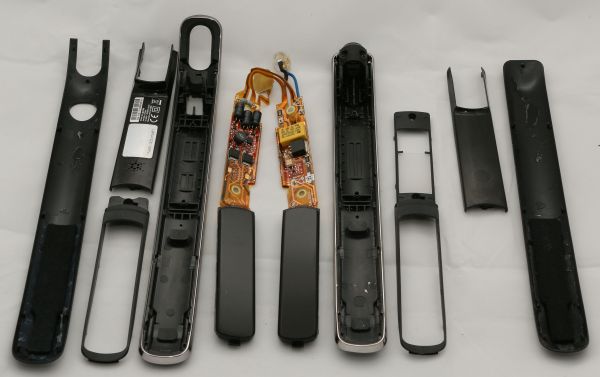